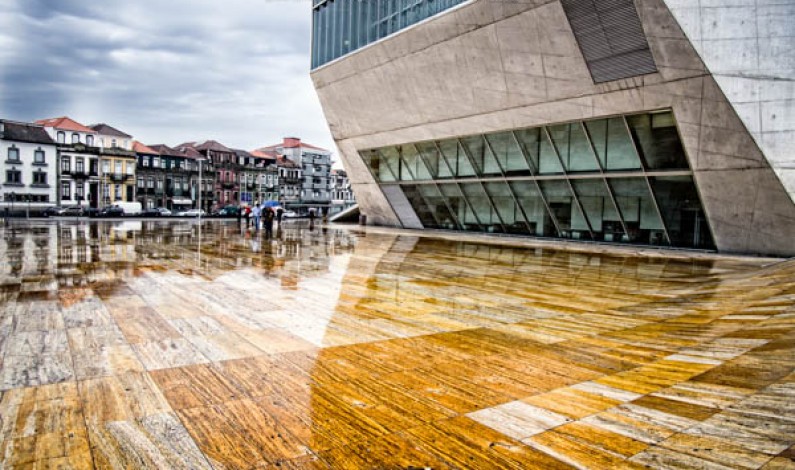 Casa da Música (English: House of Music) is a major concert hall space in Porto,Portugal which houses the cultural institution of the same name with its three orchestrasOrquestra Nacional do Porto, Orquestra Barroca and Remix Ensemble. It was designed by the Dutch architect Rem Koolhaas with Office for Metropolitan Architecture and Arup-AFA, and was built as part of Porto’s project for European Culture Capital in 2001 but was only finished […]