By monslunae on June 15, 2013 Ribeira Waterfront 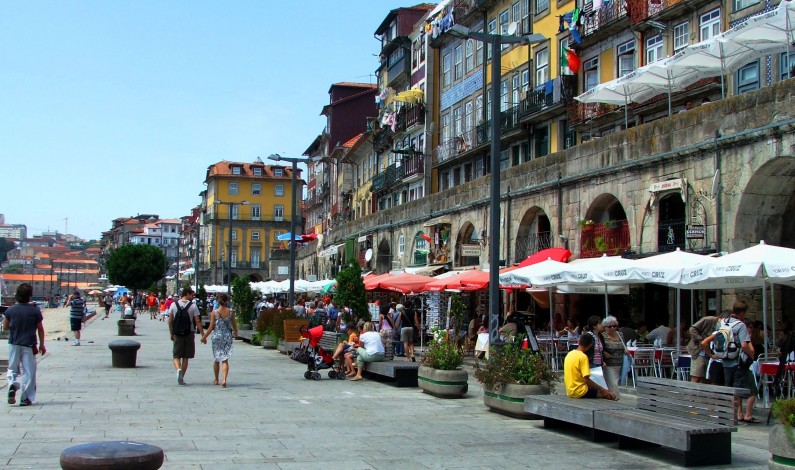 The Ribeira of Porto along the Douro River, is one of the most typical of the city of Porto and integrating the Historic Zone, part of the World Heritage Site designated by UNESCO. Today it is a place of bars and restaurants very popular, especially with tourists.   Some of the strengths are the Praça […] 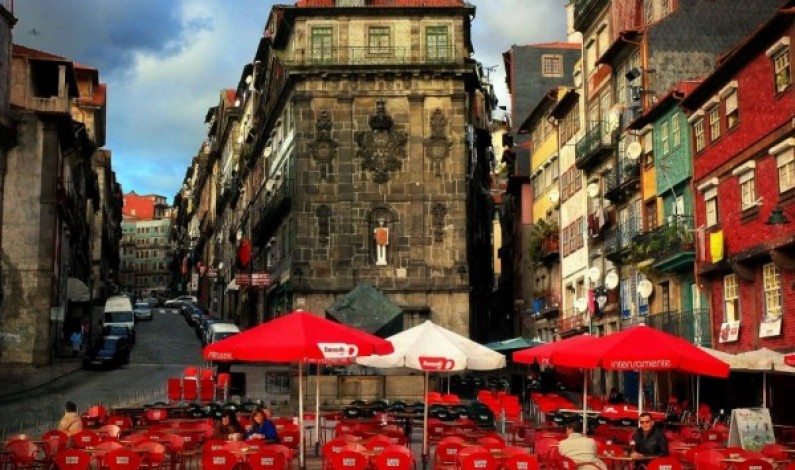 The Ribeira Square (Portuguese: Praça da Ribeira) is a historical square in Porto, Portugal. It is included in the historical centre of the city, designated World Heritage by UNESCO. The square is located in the historical district of Ribeira (riverside in Portuguese), part of the São Nicolau parish. The Ribeira district spreads alongside the Douro river and used to be a centre of intense commercial and manufacturing […] 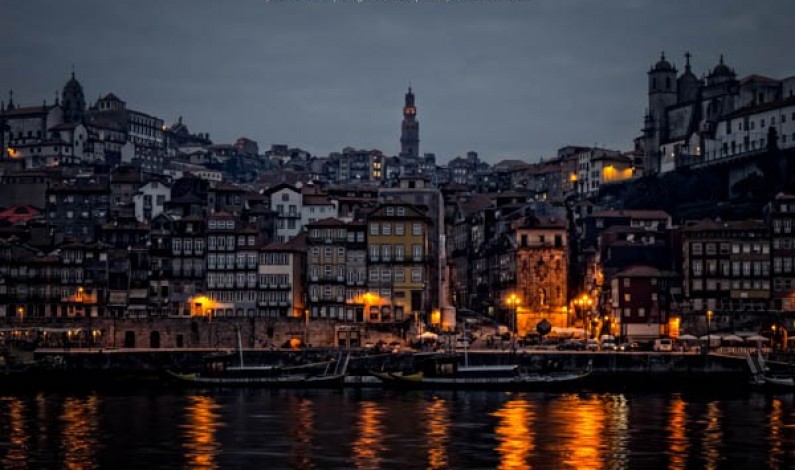 By monslunae on January 26, 2013 Ribeira Waterfront 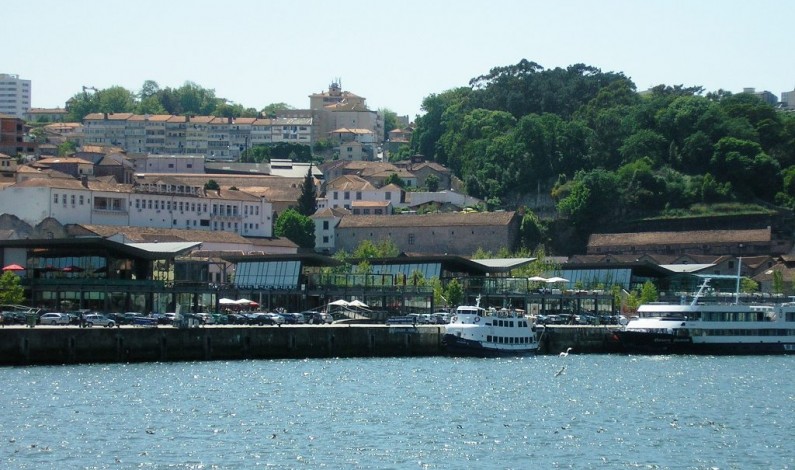 For many centuries, here it was located a river port from where they were exported various goods, with particular focus on the Port. Siltation of the Douro bar and the construction of the port of Leixões led to a successive decline of the wharf and the surrounding areas. The construction of the current venture Cais […]