By monslunae on July 26, 2015 Experiences Around Oporto

Braga is a city and a municipality in the northwestern Portuguese district of Braga, in the historical and cultural Minho Province. The municipality, which includes 37 civil parishes had a resident population of 181,494 inhabitants (in 2011), representing the seventh largest municipality in Portugal (by population). Its agglomerated urban area extends from the Cávado River to the Este River. The city was the European Youth Capital in 2012. It is host to […]

By monslunae on June 15, 2013 viana Experiences Around Oporto 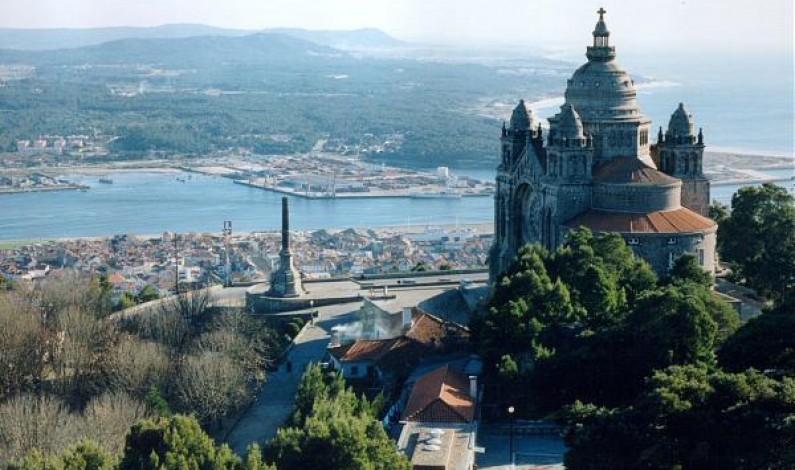 Viana do Castelo is one of the most beautiful Portuguese cities, in the Minho-Lima subregion of Northern Portugal. The Pilgrimage of Nossa Senhora da Agonia and the amazing views of the Lima River maked this city unforgettable. Classified as the Mecca of Architecture by Wallpaper, the city is famous for the monuments in and around the city, and the surrounding natural […]

By monslunae on June 15, 2013 Experiences Around Oporto 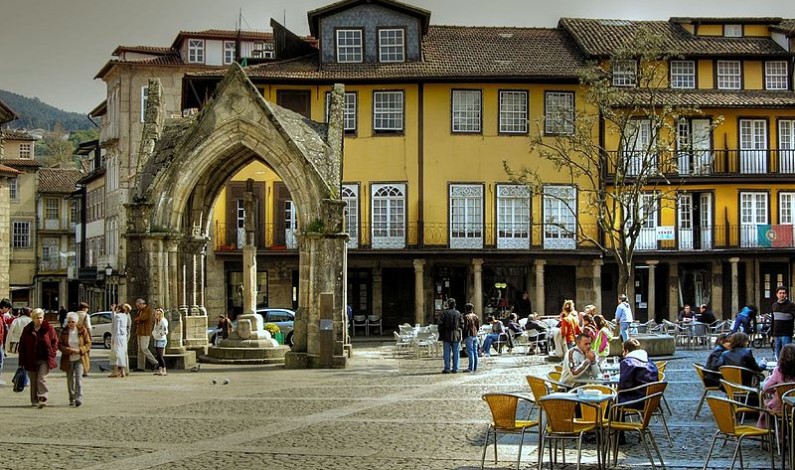 By monslunae on June 15, 2013 Experiences Around Oporto

Old City #1 Amarante probably had its origin in primitive peoples who inhabited the mountains Aboboreira (inhabited since the Stone Age), although it is unknown exactly the name of its founders. However, only began to acquire importance and visibility after the arrival of Saint Mary (1187-1259), born in Tagilde, Guimarães, who settled here after wandering […]