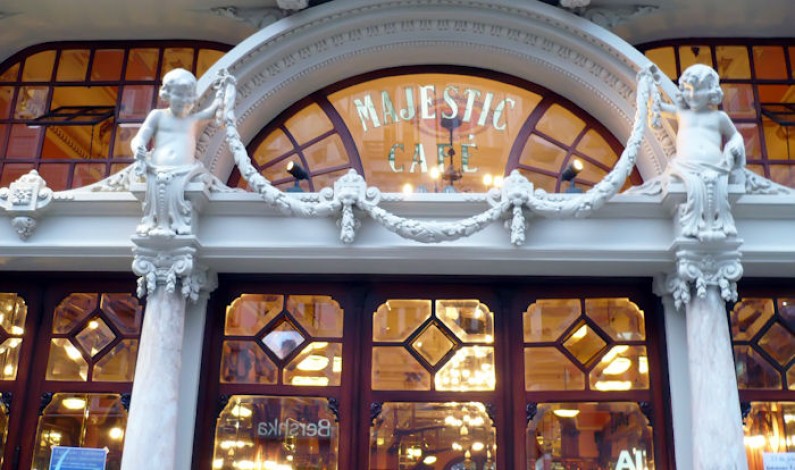 Splendor of the “Belle Époque”   The link to the website “Café Magestic” On the 17th December 1921, an establishment called Elite café opened for business in Porto. It was located inSanta Catarina street, a pedestrian walkway for shopping and for the finest members of society, then and now. The café enlightened the street with its Art Nouveau decoration, […] 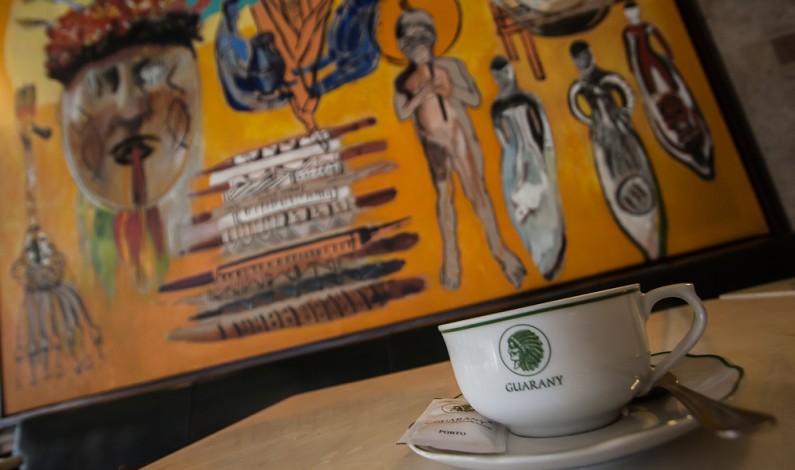 The Café Guarany is a restaurant and cafe histórico located on Avenue of the Allies, in Baixa city of Porto in Portugal. Integrated in opening cafes outbreak in Port in 1930, to 29 January 1934 was opened Café Guarany, designed by architect Rogério Azevedo furnished the sculptor Henrique Moreira. Living space, gatherings and culture since […]