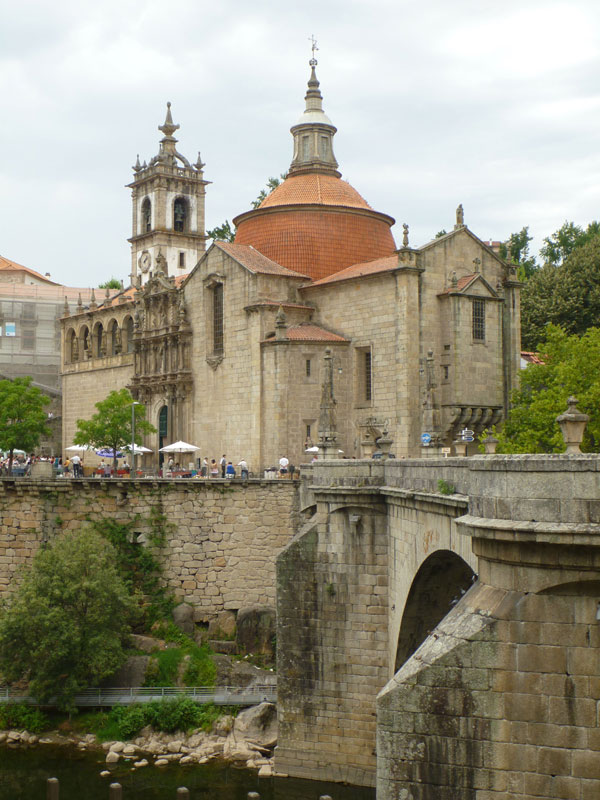 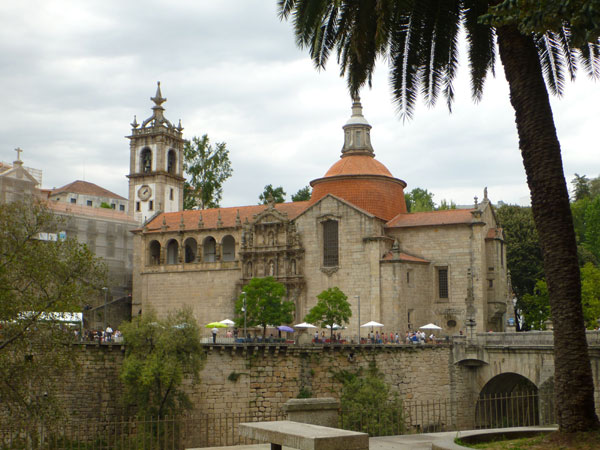 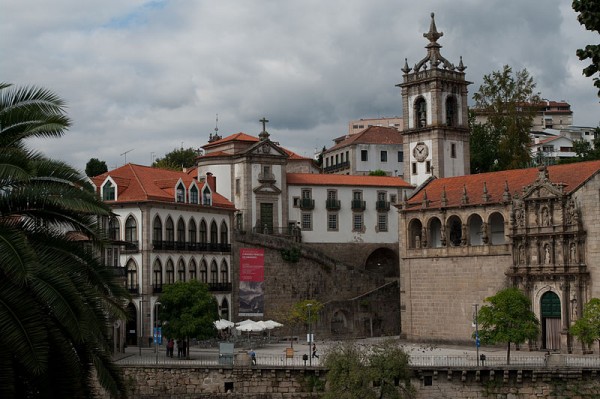 Amarante probably had its origin in primitive peoples who inhabited the mountains Aboboreira (inhabited since the Stone Age), although it is unknown exactly the name of its founders. However, only began to acquire importance and visibility after the arrival of Saint Mary (1187-1259), born in Tagilde, Guimarães, who settled here after wandering aroundRomeandJerusalem. In this saint is credited with building the old bridge over the River Tamega.

Amarante becomes the target of pilgrimages and the population was growing. Already in the sixteenth century, D. John III ordered the construction of the Monastery of Saint Mary of the chapel next to the bridge over the Rio Támega, where according to tradition São Gonçalo have lived and was buried.

In 1763, is the collapse of the old bridge due to flooding Sao Goncalodo Rio Támega. In the following years it was rebuilt with the aspect that it presents today.

In the early nineteenth century, Napoleon tries to invade Portugal and now also on Amarante these French invasion, and stage of the heroic episode of Defense Amarante Bridge General Silveira who earned the title of Count of Amarante Amarante and the village itself had the honor being honored with the collar of the Military Order of the Tower and Sword reflecting in its municipal coat. After this episode it creates plans for the reconstruction of the village, because the French had burned almost all the houses.

The liberal reforms of the nineteenth century the territory administratively reorganized in 1855 and became extinct municipalities Gouveia, Gestaçô and Santa Cruz de Ribatâmega, having Amarante received most of its parishes and even some Celorico de Basto.

The cultural apogee occurs at the beginning of the twentieth century, thanks to amarante as Teixeira de Pascoaes the letters and Amadeo de Souza-Cardoso in painting.

Amarante acquired city status July 8, 1985, which is also the date of its municipal holiday. 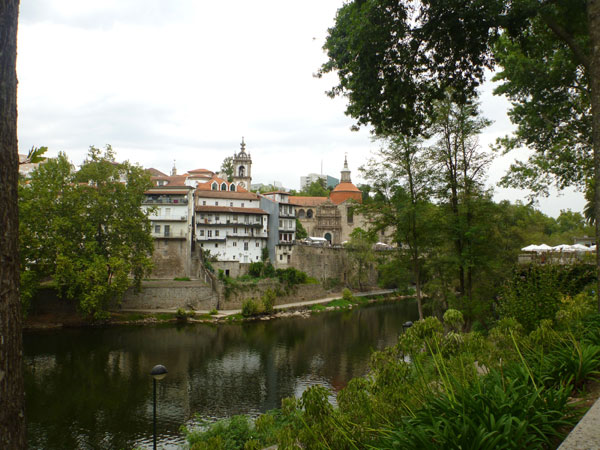 The Amarante is strongly marked by its relief. Moreover, it is also the largest county Port District, with approximately 29,000 surface acres (299.25 km ²). Crossed by the river Tamega, about 80% of the surface of the county is below 600 meters. However, this does not preclude it from being inserted into one of the highest mountains in the country, Marão, which has ridges that reach 1450 meters, and saw Aboboreira. Other rivers that pass through the county are the Sheep, the Olo and Wineskins.

The soil is mostly made up of granite, with a predominance of biotite. There are also some areas of shale dispersed by county. 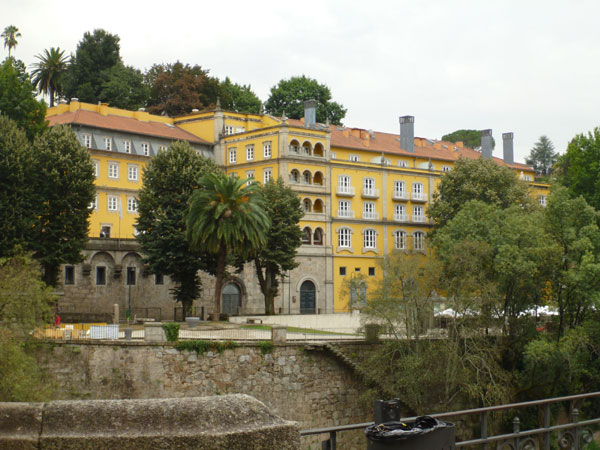